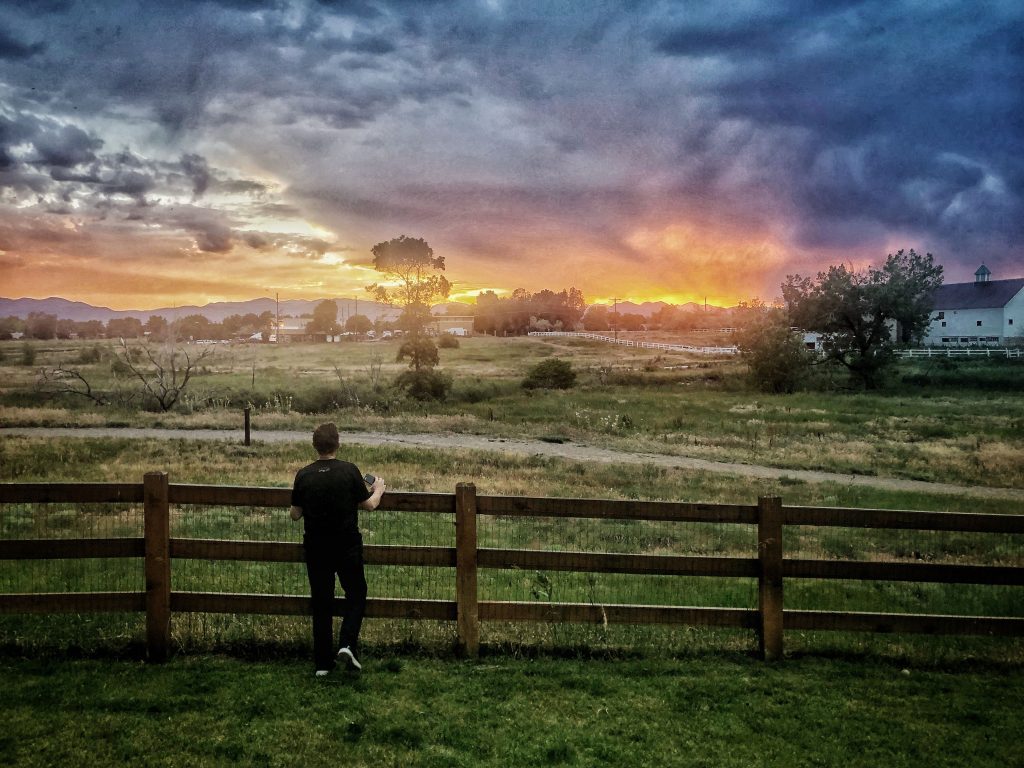 You’ve heard about corporate retreats or maybe even been on one. They are popular especially with companies that have a majority of remote workers – where the general idea is that every so often (say once a year) everyone gets together physically for various reasons.

Often when you tend to hear about these retreats, you usually hear about the places they go, how large they companies have gotten, or perhaps about something outrageous. Very commonly it seems like the “big” companies are the ones talking about (and if it’s a small group, it’s an “exclusive” group). Can a smaller company have an effective retreat or is it really just only effective and a good return for investment for larger WordPress companies?

I’ve been to several retreats of various sizes. I recently attended one for Envira Gallery and I can say it was one of the best I’ve had. In a nutshell this retreat was:

– Five People (including myself)
– Located in Denver, Colorado (nice city, but nothing exotic)
– Six days (two of those mostly travel)

Here are some tips I would pass along to smaller companies (say, maybe a team of half a dozen that might include developers, support, managers, and CEOs) thinking about how to get the most out of a “small” retreat:

As much as some might think it’s a vacation, don’t let the casual clothing and “i can sleep in a little” fool you – this is still business time. Small companies usually can’t afford more than a business week, so it’s important to set a GOAL for the retreat. This is NOT an agenda – that comes AFTER a goal. For example, are you planning to build a new product? Preparing to launch a product? What are some clear and tangible goals you hope to achieve when the retreat is over? Hopefully you are timing the retreat to coninside with a need for having employees physically in the same room with each other.

Next comes an agenda, planned weeks before the actual retreat. Daily agendas help setup expectations for a particular day and help set the tone for

Also it’s important to plan unstructured time for people to decide what they want to do with themselves – some people are NOT social creatures and the retreat (a forced event to interact as far as they are concerned) is draining. Give people the chance to chill out in a private place (like their hotel room or bedroom at the AirBnB), or the freedom to explore the area (with safety concerns in place).

3. Pick A Retreat Location With As Less Distractions As Possible

As much as it’s tempting to pick an exotic location or tourist city to be home base for the retreat, consider a different approach – to minimize distractions and stress trying to do the “cool things to see” in the location… perhaps pick a more “out of the way” spot.

Got only a few people? Don’t book a mansion but an affordable straightforward AirBnb. Order food in instead of trying to find and decide on a fancy or unique restaurant nearby.

You don’t have to pick a cabin out in the woods (unless that’s your thing) but a small city with sufficient restaurants, delivery services (DoorDash even) and things to do (like escape rooms, nature trails, and movie/theaters) can do just fine. Pick a particular day out of the retreat to do something with the team and make sure that’s in the agenda. Structured time for team activities helps make sure things go off without a hitch.

Pick a place with good wifi though. That’s one distraction you don’t need. Have a plan B in case wifi doesn’t perform (like bring a hotspot or find an alt. location nearby).

Finally, it’s important that just like a conference or place of work – a clear code of conduct should be written, shared, and signed (agreed upon) by all those involved. That includes the president of the company down to every employee. If there is a problem with conduct, make sure there is a clear system of reporting that fair and approachable to anyone that might be involved. Depending on the size of the retreat, assign multiple people as possible people to follow up instantly on a reported violation. Have different methods of reporting a violation as well, so someone is as comfortable as possible reporting it.

Many retreats often have their employees and those attending sign a waver (liability) and a physical signature for acknowledging a read Code of Conduct isn’t a bad idea either.

5. What makes a good retreat? A great experience.

At the end of the retreat, what is best is if your team walks away feeling REFRESHED and ENERGIZED and not just simply checking off boxes in Asana or Basecamp. A good experience means changing the agenda to fit last minute input from the team or making sure you are providing a fun yet safe environment for your employees. Being productive and taking advantage of people physically in the same space is great, but you want to end the retreat on a positive note that will carry your employees when they head back to their homes and resume their remote schedules.

Every company and every retreat is different, so providing the best retreat to fit your team might take a little time. I’m willing to bet though the team doesn’t have big needs so when in doubt keep things simple. Keep the entertainment, team building (board games are about as simple as team building can get), agendas, and end goals simple and straight forward. Don’t overdue on fancy houses, hotels, catering, and distractions.

In the end, the last retreat I was on was memorable because it was the first time I got to see real snow and I also got to see baby birds hatch from eggs at our house (I admit the first item was planned, the second was just a happy consequence). This plus just hanging out with employees, setting a great work agenda for the rest of 2019, and enjoying some good food – really proves that you don’t have to all BIG to have a retreat that has a big impact.